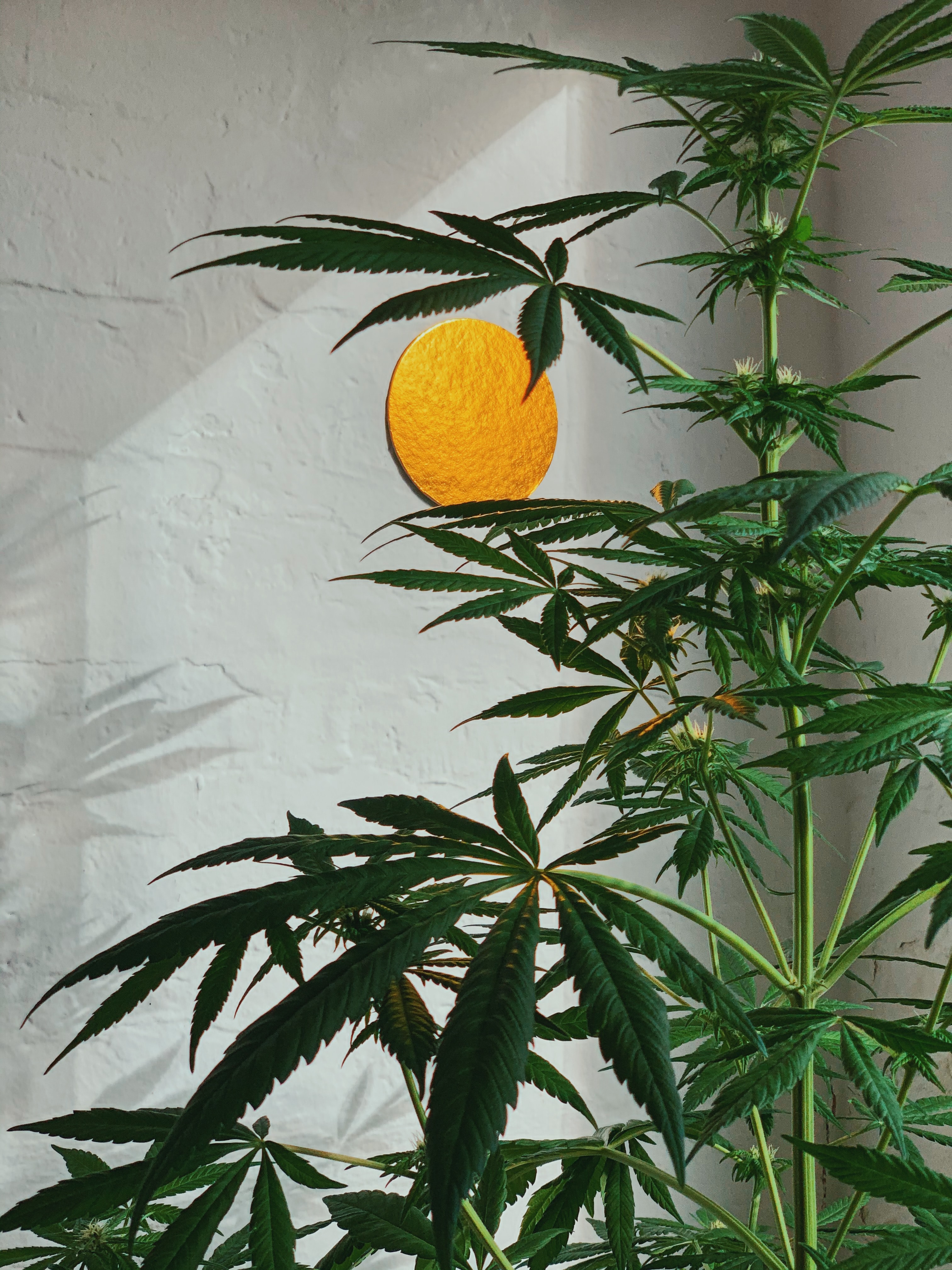 Confused about CBD? The 5 most frequently asked questions, answered.

When the world’s most qualified expert on medicinal cannabis and CBD, the non-psychoactive health supplement, tells you it’s a ‘complex topic’, it’s no wonder we ordinary folk are grappling with whether to try it, where to buy it and how to use it. Here we explore 5 of the most common FAQs for new comers to the plant.

What is CBD oil – is it Cannabis?

Marijuana will get you high because it has a ratio of >20% THC and only 10% CBD or less. The less CBD it contains, the stronger the high and its side effects will be.

CBD stands for Cannabidiol and is a phytocannabinoid that was first discovered in 1940. It is one of some 113 identified cannabinoids from the Cannabis plant, there is also CBG, CBC, CBA and more!

THC and CBD, as well as other cannabinoid molecules, are currently being evaluated for medicinal purposes, both separately and in combination. This area of research is still relatively new as Marijuana has been a prohibited substance for many years until the recent Farm Bill came to pass in the United States.

In 2018, clinical research on Cannabidiol included preliminary studies of anxiety, cognition, movement disorders and pain and although many studies are still relatively small scale, they are showing promising results and a variety of potential for the plant.

The first licence for medical CBD was Epidiolex – a prescription for treatment of seizures caused by two forms of epilepsy, in June 2018.

How does doseage work?

Doseage can be a confusing and often times misleading issue. There is officially no ‘correct’ doseage and use depends on experimentation of the individual for their body and unique makeup. The optimal dose can depend on body type (heavier weights need higher doses), CBD tolerance (the body becomes more resistant over time), and reason for use (chronic pain may require a larger serving than say, a mild discomfort).

Doseage indicates the amount of CBD per serving, whereas concentration is the total amount of CBD in mg in the entire product. As an example, lets say that a bottle of CBD tincture has a concentration of 1500mg and contains 30ml of liquid. The standard serving size could be around 1ml liquid in the pipette, if in a dropper bottle. In this case a standard 1ml serving will contain about 50mg CBD, you are not ingesting a whole 1500mg with each dose.

Most people tend to start with around 10-20mg once or twice a day to see how their body responds. Some prefer to start even slower and limit it to around 1-3mg a day with cumulatively more gradual effects.

When using products that list the CBD as a % instead of in mg, it’s important to check that this is the percentage of CBD itself, rather than the % of the product that is extract, as this will not correspond to CBD itself.

Will CBD oil interact with other medications?

Yes it can, is the short answer. It is metabolised by enzymes in the body known as: cytochrome p450, CYP3A4 and CYP2C19. If you are taking medication that is also metabolised by any of these enzymes, it could affect the concentration in the blood. Other natural substances that affect these pathways are foods like pink grapefruit or supplements like St Johns Wort.

You should always consult with your doctor before adding a new supplement to your regime if you are on any current or chronic medication.

Is it addictive or are there any side effects?

CBD is considered non-toxic and has not been shown to produce many side effects of note so far. When they do occur, they are typically minor and not life-threatening. A recent report from a branch of the National Institute of Health concluded that it is virtually impossible to overdose on CBD, because ‘cannabinoid receptors, unlike opioid receptors, are not located in the brain stem areas controlling respiration, lethal overdoses do not occur’.

It is a common misconception that CBD might be addictive, because of its association with the Marijuana plant. People get addicted to the high produced by Marijuana, however the compound responsible for this is THC not CBD. Therefore CBD itself is not addictive.

Furthermore addiction itself tends to be a multifactorial behaviour, it’s not always just about the compounds involved, but also includes the context and mindset of the individual. Heroin is given to patients as morphine in a hospital setting but not all recipients then become addicted to heroin. Oftentimes people are emotionally vulnerable when they become addicted to something, and societal judgement and punishment only serves to compound the issue.