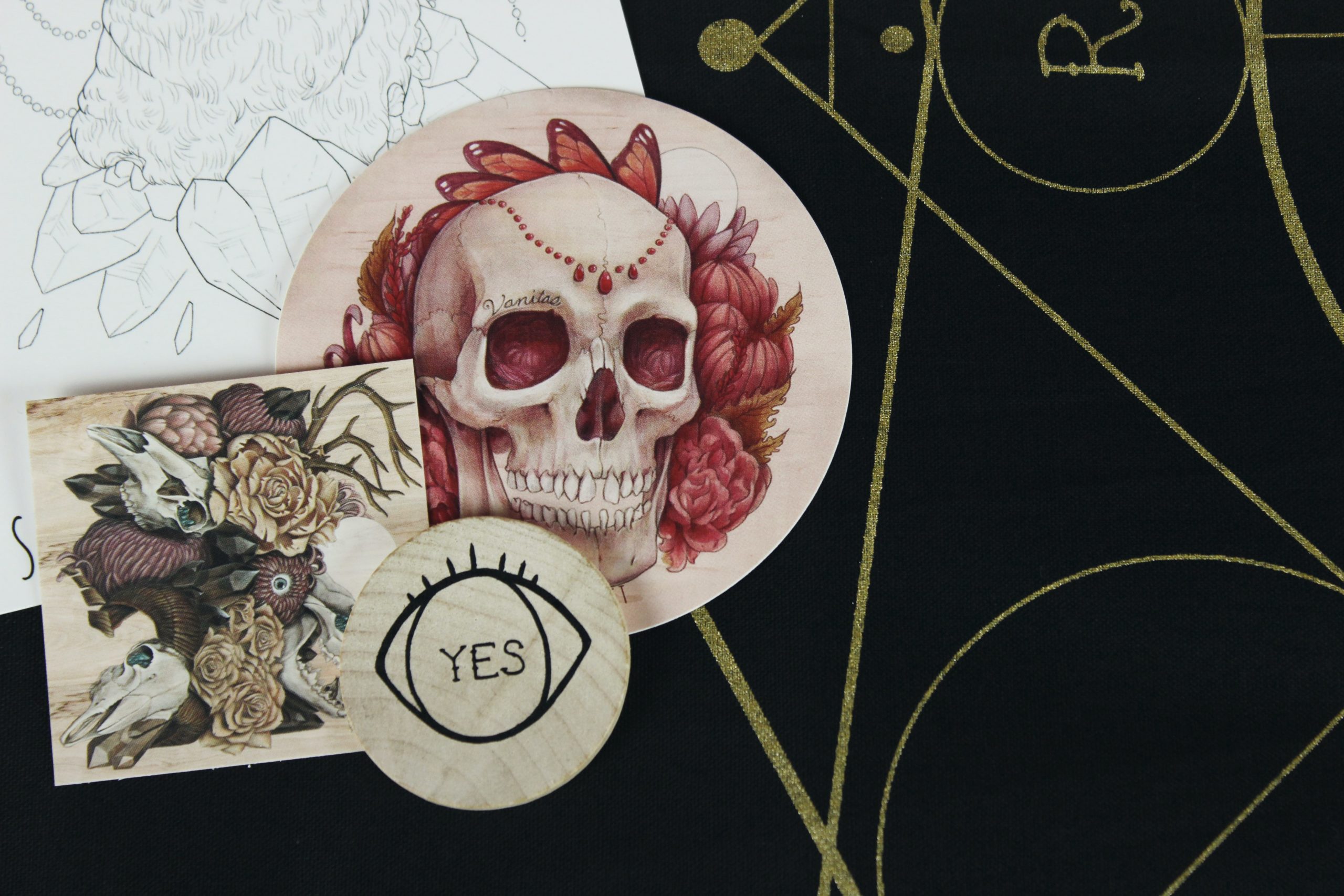 ‘Growth’ generally has positive connotations: we grow as individuals and likewise want to see our projects and economies flourish, increasing in activity and value.

But an expansion that seeds itself like a malignancy, starving the very foundations that support it – is unsustainable, and this is what our relentless consumption has become. The political imperative everywhere is that ‘growth must go on’, and in spite of attempts to green-wash the process, our need for everything, everywhere and anywhere is crushing both ourselves and the planet.

Although extinction is a natural phenomenon, it occurs at a ‘natural background rate’ of one to five species per year. We are now losing up to 1,000 times the background rate, with literally dozens going extinct every day. The concentration of CO2 in our atmosphere is the highest it has been in 3 million years, and according to NASA 2016 was the warmest year on record.

In a world that is literally drowning in its own waste, do we really need another Black Friday / Boxing Day / January sales stampede? Just as we are simultaneously collecting everything we ever wanted from an old man with flying reindeer, who’s thoughtful gifts may not even see it through to the new year.

Aside from encouraging overspending with impulse buys and throwing the thanksgiving gratitude straight out the window, the best brands aren’t always on sale, with poorer quality counterparts and products you’d often not even considered, incessantly finding their way onto your Facebook feeds – holding subliminally hypnotising 50% sashes.

A recent series of research papers reveal there is no significant difference in carbon emissions between those who claim to care about the environment, and those who don’t.

With one article published in the Journal Environment and Behaviour even saying that those who identify themselves as conscious consumers use more energy and carbon than those who do not.

Why? Because ‘green’ or ‘conscious’ consumerism is higher among wealthy people, and regardless of our good intentions – the higher our income, the bigger our impact, especially when most of the focus is on behaviours with ‘relatively small benefits’ according to the research. Turning the tap off while you brush your teeth and making sure you put out the recycling for a year, doesn’t really negate a family Christmas spent in the Caribbean.

As Tesco would chime, ‘every little helps’, but our behaviour within the system cannot drastically change the outcomes of the system, if it is the system itself that needs to change. If your household has an income of 70k or more, that places you in the world’s richest 1% – instantly producing 175 times more carbon than the worlds poorest 10%. In a time where everyone is supposed to aspire to be in this category, whilst the world economy doubles every 24 years, we accelerate the ecological crises for growth on a planet that isn’t growing.

Neither is this a formula for eliminating poverty, a paper in the world economic review found that the poorest 60% only receive 5% of the additional income generated by rising GDP. By the time per capita income reached a level high enough to lift people out of poverty, we wouldn’t have the space, or even be around to support it.

The need for a system that is not rooted in abstraction, but physical reality is of ‘growing’ concern. At a time of exponential innovation, we are struggling to adapt quickly enough to cast out the redundant technologies (combustion engines, factory farms and thermal power plants), redundant behaviours (relentless, mindless consumerism at the cost of people and planet) and redundant politics (short term vision, capture by funders and lobbyists and unfair electoral systems).

The challenge now is to ensure that we can make space for new economic and social foundations that threaten established power and archaic modes of doing things. But that’s playing the long game, so in the mean time – we may just skip the Black Friday stampede, and enjoy a cup of tea at home instead.