Yūgenial is my ‘Meraki’, a modern Greek word meaning to do something with love, soul and creativity – to put something of yourself into what you’re doing.

I come from a traditional, scientific background but after immersing myself in the creation of Yūgenial, I came to appreciate some of the lost values in ancient wisdom and the art of ceremony, rhythm and tradition.

I had originally set out to create a brand that reflected our Western Culture – relatively quantitative, analytical, reductionist, rational and adopting a ‘no-frills’ approach.

Ethnically half South Korean and half Welsh, Yūgenial is a marriage of my Eastern and Western heritage. It brought me back to the bigger picture and to the ritualistic benefits of my Eastern roots, as I myself traversed the non-linear path to improved holistic wellbeing.

In an impressive, but pharmaceutical-driven healthcare system, potent plant-based medicines are often underestimated, and lacking in quality and regulation.

Alongside this, the transformative effects of the mind-body connection and it’s synergy with both conventional pharmaceutical and ‘alternative’ remedies, is equally underrated: the role of ritual, connection and imagination in stimulating the body’s self-healing mechanisms by leveraging the wider ecosystem, the mind and the narratives that we are both told, and tell ourselves.

This demonstrates the need for the integration of the mind-body connection as a holistic approach to compassionate care and sustainable lifestyle adjustments.

In the move towards an increasingly secular, fast-paced and technological world, it has become the norm to subscribe to a gym for physical fitness, whilst often forgetting not to neglect our invisible mental and psycho-spiritual needs.

I know this only too well, having joined in on the burn-out epidemic on more than one occasion. Heeding the call for change, I sought a more sustainable and holistic form of respite.

This was supplemented by an increasing interest in potent plant-based remedies such as phytocannabinoids, of which the emerging capabilities were beginning to steal the lime-light.

Cannabinoids effectively challenge some preconceived notions around the War on Drugs and existing paradigms in healthcare. The identical nature of exogenous and endogenous cannabinoids contribute to a picture of ourselves as organisms that are part of a greater whole, in our symbiosis with the environment.

I studied Medical Science with Gastroenterology and Hepatology at Imperial College, and choose to work with brands that align with our ethos: to deliver ingredients that holistically combine the best that Mother Nature and Ancient Wisdom have to offer, with the latest developments in cutting edge Science and Technology.

We have a boutique network of manufacturers that started making in-house blends to help themselves, their families and friends, long before it was cool. Each product is THC-free, UK legally compliant and is formulated for excellence, especially when it comes to taste.

We wanted to promote transparency, clean science and consumer education in the market, alongside challenging perceptions around integrative health, plant medicines and drug policy.

CBD is not a magic bullet or overnight cure, but part of a holistic lifestyle adjustment that recognises our innate symbiosis with the wider world, as organisms that are part of a larger whole.

Where it all began

Call it a cliché, but we left part of our heart in Indonesia. Away from the tread-wheel of the city, it’s in this corner of the world that we reconnected with simplicity, authenticity, tradition, nature and perspective. One of our favourite extracts comes from the Author and Philosopher David Abram:

“Late one evening I stepped out of my little hut in the rice paddies of eastern Bali and found myself falling through space. Over my head the black sky was rippling with stars, densely clustered in some regions, almost blocking out the darkness between them, and loosely scattered in other areas, pulsing and beckoning to each other… But the milky way churned beneath me as well, for my hut was set in the middle of a large patchwork of rice paddies, separated from each other by narrow, two-foot-high dikes, and these paddies were all filled with water… By night the stars themselves glimmered from the surface of the paddies, and the river of light whirled through the darkness underfoot as well as above; there seemed no ground in front of my feet, only the abyss of star-studded space falling away forever.”

Yūgenial is an adaptation of the Japanese word Yūgen: a sensation of the mystery of the universe. In a time when light pollution is so dense that it is no longer a daily occurrence for most of us to experience falling through the cosmos, Yūgenial has connotations of both the expansive and introspective, the essence of being and the merger of modern scientific progress with the ancient wisdom of a long-forgotten past.

Hemp seeds may have been used as a food source in ancient China as early as 6000BC and Cannabis is often referenced in folklore for its healing and agricultural properties. There are also many mysteries about the Ancient Egyptians and their seemingly advanced way of life, their medicinal use of Cannabis may be one of them. Some sources state that the Ebers Papyrus indicates that the Ancient Egyptians had uncovered and used the properties of the plant extensively.

In Sanskrit, the plant is known as Ganja and some scholars suggest that the mysterious identity of the ancient drug Soma, mentioned in the Vedas, was Cannabis. It is believed that Cannabis leaves and flowers have profound ritual and ceremonial use throughout ancient history. Today we come full circle as we begin to re-investigate some of the wonders of this plant ourselves.

‘Cannabis is the single most versatile herbal remedy and the most useful plant on earth. No other single plant contains as wide a range of medically active herbal constituents’ – Dr Ethan Russo, MD (Board-certified neurologist).

“Yesterday I was clever, so I wanted to change the world.
Today I am wise so I want to change myself”

‘Self-care is not selfish’ because we have a shared responsibility to be responsible to the self.
To help each other to help ourselves, whereby all meaningful and lasting change comes from within.

Yügenial are a holistic CBD Wellness brand who advocate for an integrative mind-body approach. As an environmentally conscious brand, sustainable packaging is key, alongside clean ingredients and extraction processes that limit the use of fossil fuels 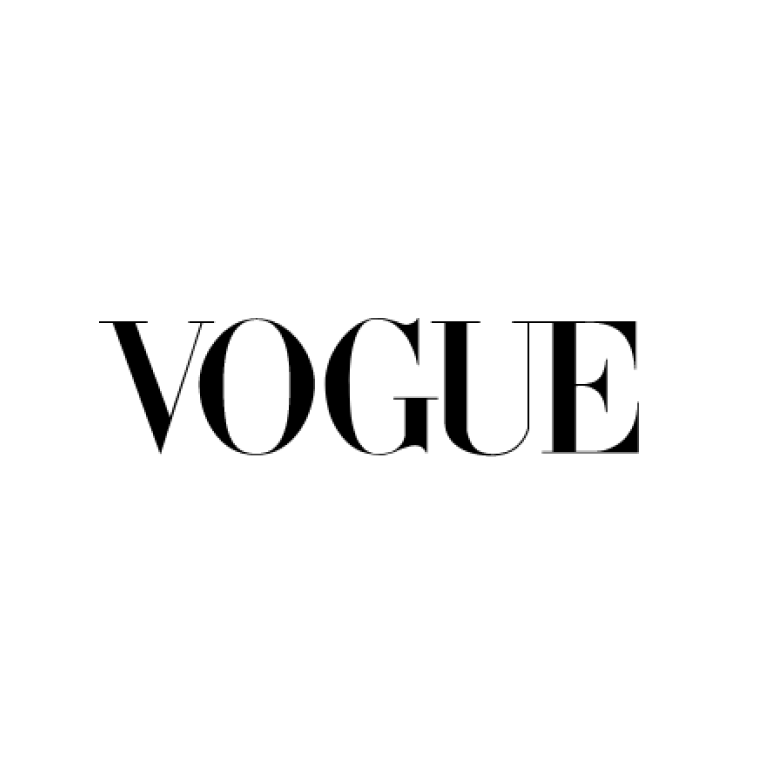 Yügenial are a holistic CBD Wellness brand who advocate for an integrative mind-body approach. As an environmentally conscious brand, sustainable packaging is key, alongside clean ingredients and extraction processes that limit the use of fossil fuels

The ethically sourced, all-natural CBD oil massage candle from Yügenial is ideal to enhance the loving mood for Valentine's, just light it up and melt away... mystery planet Neptune in your house of intimacy and relationships is opening you up to deeper experiences.

Candles are a classic gift but they aren't always eco-friendly or imaginative. Yügenial is changing this with their CBD massage oil candle, which epitomises their ethos of making ancient holistic health accessible to the masses, sustainably. 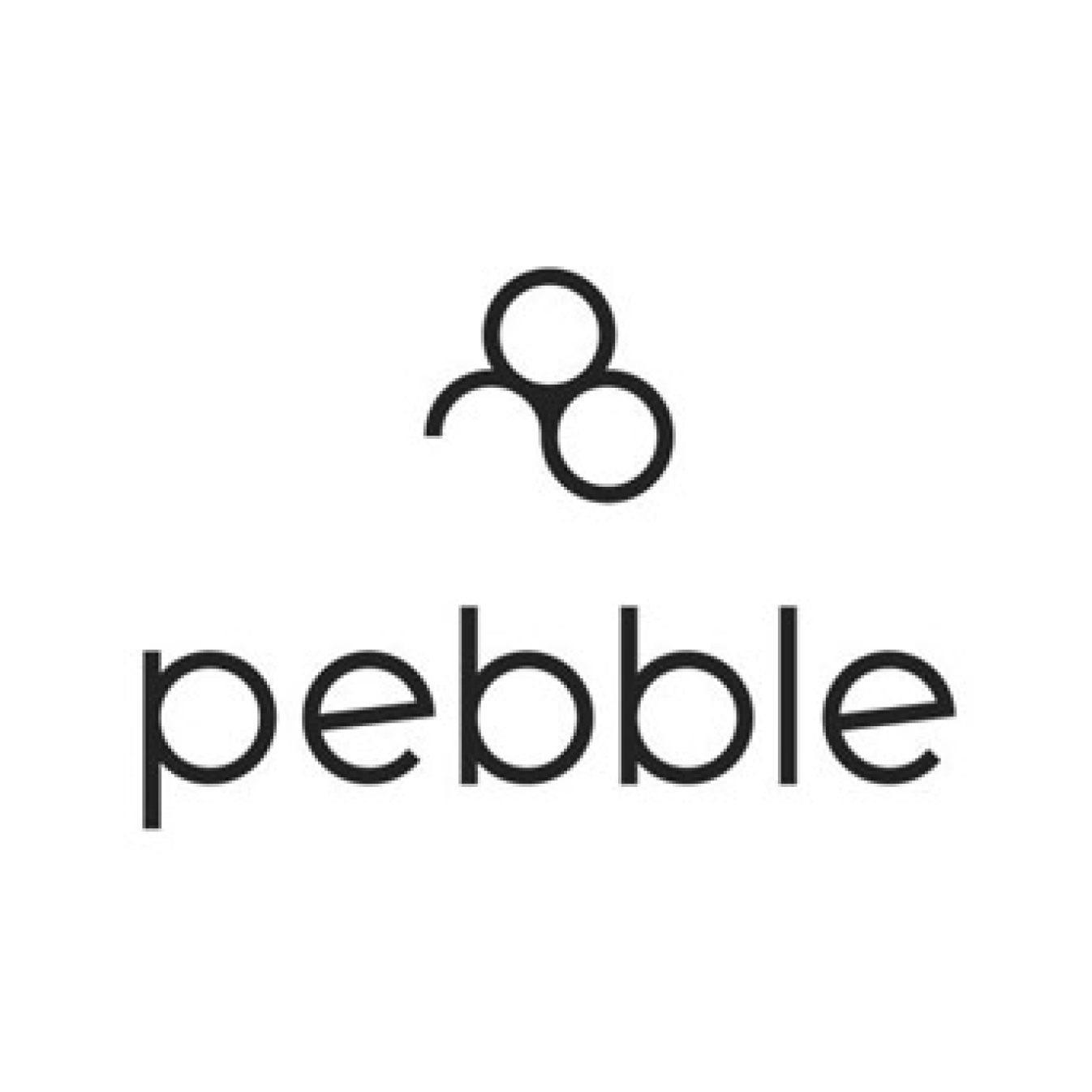 Previous
Next
Yügenial are a holistic CBD Wellness brand who advocate for an integrative mind-body approach. As an environmentally conscious brand, sustainable packaging is key, and the clean CO2 extraction process from the Hemp Lead also avoids use of Fossil Fuels

The ethically sourced, all-natural CBD oil massage candle from Yügenial is ideal to enhance the loving mood for Valentine's, just light it up and melt away... mystery planet Neptune in your house of intimacy and relationships is opening you up to deeper experiences.

Candles are a classic gift but they aren't always eco-friendly or imaginative. Yügenial is changing this with their CBD massage oil candle, which epitomises their ethos of making ancient holistic health accessible to the masses, sustainably.